I've recently joined a music meditation club at a university. The music isn't so much a focus on meditation rather than just sharing songs that are “chill” or enjoyable.  My first time attending the meeting I was delighted by the final song shared by a student.  The song is entitled Dawn by Stumbleine. Now I don’t really know a whole lot about this band; but this song is pure joy, very reflective.  You can get the files here.

Posted by Tonight Is The Night at 1:59 PM No comments:

Oneohtrix Point Never aka Daniel Lopatin has been one of my favorite artists over the past couple of years. Album after album he's released has gotten more and more impressive. Rift's, Replica, and the latest R Plus Seven. For this post I'm focusing on his L.A. Boiler Room set. I've never had the opportunity to see him live. But I can imagine it's nothing short of amazing. He starts this set with an elongated version of "Still Life" the opening drones that fade into the song are so incredible. I can't imagine how powerful it sounds on a good sound system aka not youtube...
This whole set is honestly some of my favorite music I've ever listened to. The way he mixes his songs are just so powerful. The gem in all of this comes at the end of the video. He layers synths on top of the opening song from R Plus Seven, "Boring Angle." Check this out and enjoy. Really amazing stuff going on here.

Also since I'm blogging about OPN. Here's my favorite song from 2013.

Just a tad late to getting around to this guy Alex Zhang Hungtai aka Dirty Beaches.
The reason I'm saying "I'm late" is due to him releasing one final instrumental album under the name Dirty Beaches.

For Starters I really recommend checking out "Drifters/Love is the Devil."
Dirty Beaches' sound is really obscurely beautiful. Much of the sound is heavy in Reverb. Like a shit ton of Reverb. The track that shines on this album is "I dream in Neon."

Posted by Tonight Is The Night at 11:49 AM No comments:

Panda Bear is back with more solo material.
I knew for sometime that he was working on a new album.
To my surprise Mr. Lennox dropped a new EP entitled "Mr. Noah"
also featuring the fantastic "Mr. Noah" off Panda Bear Meets the Grim Reaper.
I really enjoyed this brief EP; every unique and delightful. I was never thrilled with his
last album "Tomboy" so it's nice to see Panda Bear return to similar sounds from "Person Pitch."
I'll be posting his song Mr. Noah. Enjoy and look out for "Panda Bear Meets the Grim Reaper due out in January. 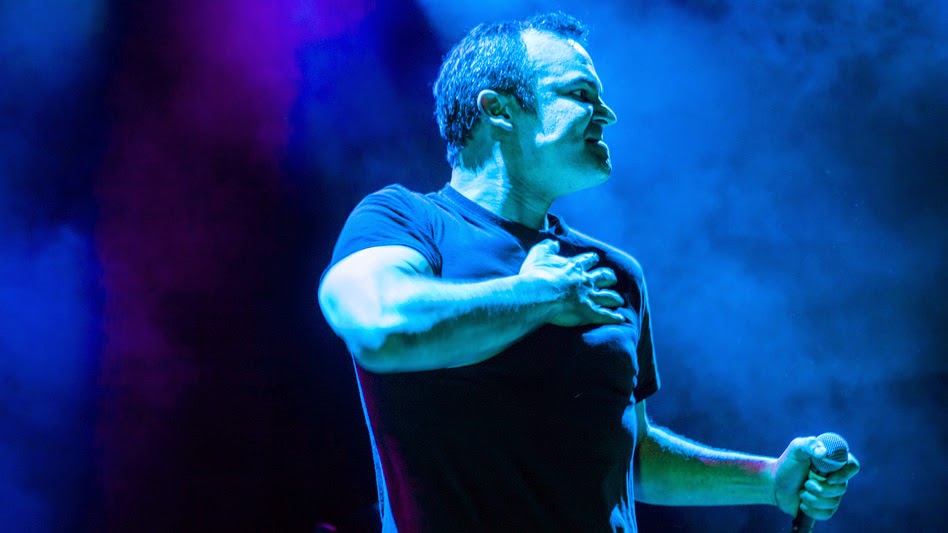 Future Islands. One of my all-time favorites,
recently just put out a new record “Singles” in March, after signing to 4AD.
“Like the Moon” off this record was the first song that really stood out. Don’t get me wrong
The entire record is fantastic, but Herring’s lyrics are simply beautiful.

“And I can call you, “friend”
But I won’t be around
Silent Chatter, bound
Just don’t push me out

We don’t have to speak tonight
Just don’t say, “goodbye””

Also check out this mash up of Future's Honest and Future Island's Seasons.

Posted by Tonight Is The Night at 8:45 PM No comments:

It’s been a while since I've listened to Crystal Castles.
I was into their self-title and II when they first came out.
Never really checked out III. But hey Alice Glass dropped a DARK DISCO mix.
And it’s nothing sort of amazing.  In under about 20 minutes Alice blends
Skinny puppy, Taz’s Gold tooth Grin, and Britney Spears’ Hold it against me.
And this is just the first two minutes. My favorite part is around 10:54. The song by
Gesaffelstein called Hatred, just explodes. Been playing this nonstop for over a week now
and you can download it over on Noisey.

Posted by Tonight Is The Night at 8:18 PM No comments:

Michael Gira has reassembled the long time running band Swans.
Much to my surprise, the past two albums have been the most impressive releases to date.
And Swans has been releasing music since the 80’s.
Swans can be a pretty damn demanding band to listen to.
It’s intense, brutal, and downright powerful.
Their 2012 release “The Seer” really set the bar high for bands making a comeback from a long Hiatus.
In fact, Swans more or less transcended and changed their sound in a completely unique and fresh way. They're releasing the best music of their careers.
There are still some elements of their old sounds that can be heard: the deep vocals by Gira, strange samples, and the general creepiness/eeriness that comes from a Swans Record. The Seer opens with a 7 minute intro “Lunacy” that really sets the tone of what’s to come… For me, the best part about listening to a Swans record is the sheer beauty of something so dark and seemingly destructive. Their past two albums “The Seer” and their most recent “To be Kind” both are albums that have a running time; about two hours. And let’s face it. People aren't devoting two hours to an album in its entirety much anymore. However, if you ever get the chance I recommend giving it a shot. Sitting down and really listening to one of these albums is like a musical journey through sound and emotion; it’s like watching a movie but for your ears.
Swan’s most recent release “To Be Kind” came out last week! Check it out
and experience pure terror and beauty 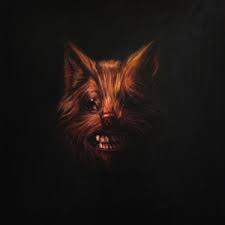 Posted by Tonight Is The Night at 11:14 AM No comments: